5 Condom Myths We Should All Stop Believing 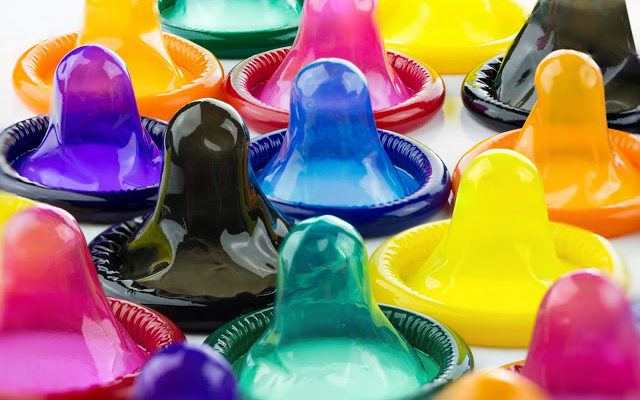 The Triangle of Self-Care gives you three simple steps to prevent HIV transmission. Alongside timely testing and treatment and safe and satisfying sex,  one of its key components is correct and consistent use of condoms and lubes.

Condoms are the most accessible contraceptive and protection from sexually transmitted infections (STIs) in the market. Especially with innovations such as Safe Spaces PH condoms and lubricants are discreetly accessed for free. However, there are still lingering stories that are passed from on person to another creating myths that continue to live on.

Myth #1: Condoms are not effective in preventing unwanted pregnancies or HIV/STIs

If you’re thinking that viruses and sperm cells are way too small and can pass through condoms, then you’ve must have been misinformed.

Although they’re microscopic, both viruses and sperm can’t pass through intact latex condoms.

Condoms are the only contraceptive that can prevent unwanted pregnancy and, at the same time, protect against HIV and most STIs.

Myth #2: Condoms are more likely to break than to work

This is FALSE. Condom manufacturers are strictly regulated. They’re electronically tested individually to ensure that no damaged condoms reach the consumers.

Also, condoms only break if they’re improperly stored and incorrectly used. It can have tears and other damages if you store it in wrong places like your wallet or pocket, or open the pack using scissors or your teeth.

Some people say to use two condoms at a time as reinforced security, but this only increases risk as the friction between the two latex materials makes it easier to tear. So hold on to your spare one’s for the next few rounds.

Myth #3: Condoms are too small for my longgadog

Two words: It isn’t. Condoms are made from rubber, which means they are more flexible than your average job hunter. They also come in different sizes to fit different girths.

They are also tested for their elasticity, so even if it’s longer than 13.5 inches, it won’t break that easily.

Even if it looks a bit too big or too small on the pack, once you use it, you’ll see that it fits and sheathes your longgadog.

Condoms are made for adults, much like how we weren’t embarrassed by buying lollipops or paper dolls as a kid, there’s no shame in buying things that are made for you. Also, buying condoms are part of being a responsible person who cares about their own and their partner’s sexual health. If anything, you should be glad about buying a condom.

So, go out there, brave heart, and buy yourself a box or two.

It may be true back in the old days, but not anymore. Technology has advanced and so have condoms. There are a lot of options for every fantasy you and your partner would want to live.

Condoms now offer varieties that can enhance sexual experience, different scents to mask out the natural latex smell, different textures to increase, pleasure and even some that are so thin, you’ll forget you’re wearing one.
Also, you can assure yourself that manufacturers are still brewing up more improved versions of what they currently have today, so look forward to the future of condoms!

These myths might be debunked, but I know you won’t be convinced until you try them out first-hand. Try Premiere® Condoms – they have eight different variants, including a glow-in-the-dark one that can light up your nights.

They’re available from your favorite go-to convenience stores near you. Or if you’re feeling a little lazy, you can order them online on your trusted e-retailers.

Text by LoveYourself Communications together with DKT Health 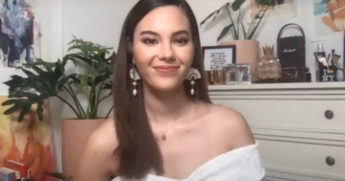 The Universe Speaks: The Pride in Our Millennials with Catriona Gray

STATUS – It Takes Two: Couples and Their Perception Towards HIV 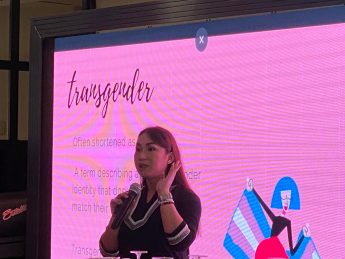 IN FOCUS: Transgender people in the service industry; Gender sensitivity can go a long way