UDPATE: The recently concluded Manila and Cebu Check-In HIV testing events were well attended, with a total of 245 and 99 participants respectively. Those that turned out positive for HIV are currently being assisted to treatment.

The recently concluded Manila and Cebu Check-In HIV testing events were well attended, with a total of 245 and 99 participants respectively. Those that turned out positive for HIV are currently being assisted to treatment.

LOVEYOURSELF, the country’s fastest-growing, 100%-volunteer HIV advocacy group, launched its 2013 visual campaign dubbed Project ‘Indulge’. It’s like no other HIV Awareness drive in the country and probably in the world.

Collaborating on this project are multi-awarded advertising agency Campaigns and Grey, and top-ranked photographer Jeanne Young.”We wanted to contribute to HIV awareness and encourage HIV testing and we found out that Love Yourself has a good understanding of the target audience and how HIV had become a national epidemic.”, explains Ompong Remigio, Chief Creative Officer of Campaigns and Grey.

Project ‘Indulge’ features provocative yet tasteful imagery coupled with insightful, witty “matter-of-fact” copy that departs from the usual fear tactics of HIV awareness campaigns. It suggests that people include regular HIV testing as part of their personal grooming routine to stay healthy and sexy. This resonates well with the advocacy’s name, “Love Yourself”.

“Fear is what actually prevents sexually-active individuals to go for HIV testing,” says Chris Lagman, Director for Counseling and Education for Love Yourself. “We wanted to create a more positive impression about HIV testing and address the stigma behind it. This has been our approach to awareness, education and counseling. And it has been working for us based on the results we are getting.”

Indeed, Love Yourself seems to have the right formula to reach out to the hidden population. In 2012, there were 2.5 million people reached online, 2,253 of which were tested and the 404 who turned out positive were assisted with treatment. The advocacy boasts of more than 200 trained volunteers who helped make this happen.

Even the number of clients the LoveYourself Hub, a Malate-based clinic, is servicing has increased in numbers over recent months.

In 2013, Love Yourself scales up its efforts with a number of new projects, like the “ultra-discreet” and “ultra-premium” HIV Testing service in Makati Central Business District called, “Love Yourself Platinum“. The advocacy is also expanding soon in other key cities which includes Pasay, Cebu and Angeles in Pampanga. 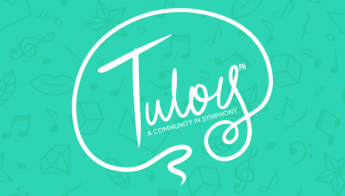 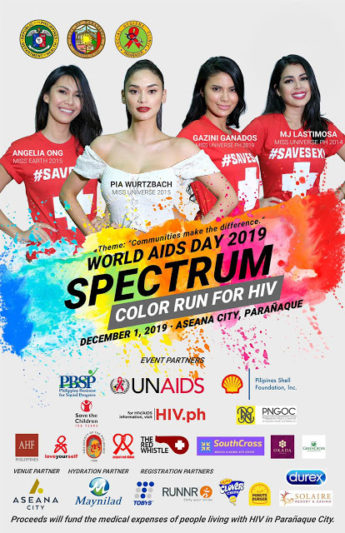 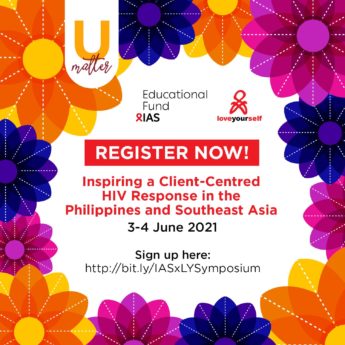