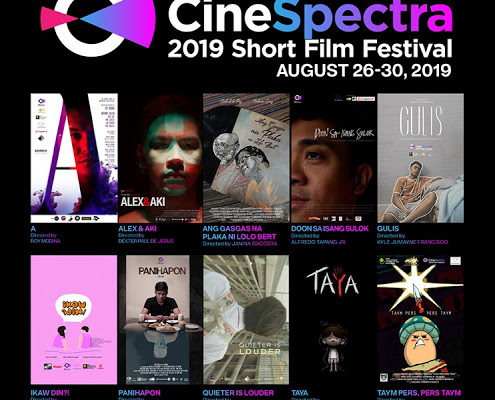 Witness the CineSpectra 2019 Short Film Festival’s ten finalists! Themed as Your Judgement, Their Life, the collection of short films feature stories of people living with HIV (PLHIV) made by budding local film directors mentored by the Directors Guild of the Philippines Inc. You can catch this free film viewing on August 26 2019 – 5:00pm and August 27, 2019 at 12:00nn and 6:30pm at Ayala Malls Trinoma Cinema 6, Quezon City, and from August 28-30, 2019 at the Cinematheque Centre Manila, Iloilo, and Davao.

Among the 97 entry submissions, the following were chosen to develop and produce the 5-minute short films showcased in the festival:

Having diverse representation of HIV in media is a large step toward normalizing the conversation surrounding HIV testing, prevention, and PLHIV wellness. Spearheaded by the EON Foundation, Film Development Council of the Philippines, and LoveYourself Inc. the film makers were oriented on the basics of sexual orientation, gender identity and expression (SOGIE)  to ensure tasteful conceptualization of the films. 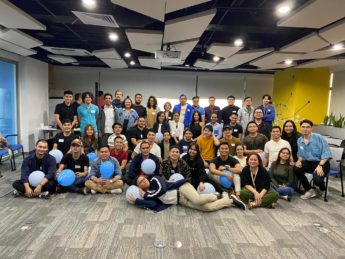