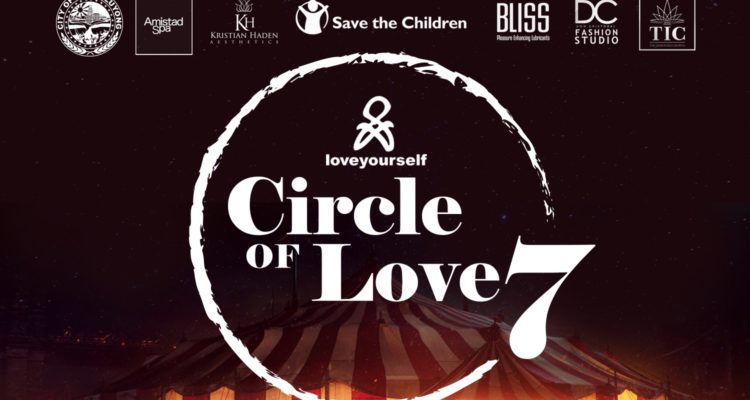 Hundreds of LoveYourself volunteers reunited this August 11, 2018 at Hotel H2O to celebrate seven years of continual victories in the HIV advocacy. Since LoveYourself’s establishment in 2011, the organization has many successes to be proud of. Volunteers took time to reflect upon their collective efforts to reach the goals they set out for themselves.

I remember the day when we held our first HIV testing activity, and we weren’t even allowed by doctors from the Health Department to counsel by ourselves. They said we weren’t ready [despite the fact that we were more than prepared for it].

Pagtakhan kicked off the night with a heartwarming speech once again emphasizing that the volunteers are the heart of the organization. Amidst the harsh rainfall, Pagtakhan raised the spirits of his one thousand stronghold of volunteers to rally on towards normalization of HIV testing and living with HIV. This event is meant to revitalize the morale of the volunteers by taking a break from operational concerns for one night.

The highlight of the night was the Miss. LoveYourself Pageant where select volunteers from each batch went head to head in a battle of wit and beauty for the coveted title. Inspired by the Miss International, Miss World, and Miss Universe pageants that many follow, the top three finalists were awarded custom crowns made by The Improvised Crowns that mirrored the iconic styles of each pageant circuit.

Indeed the night showered everyone with love with some volunteers even sharing amazing performances during the intermission times. The fighting spirit lives on for years to come.