Triangle of Self-Care: Condom Use | The Key to Effectivity is Correctness and Consistency 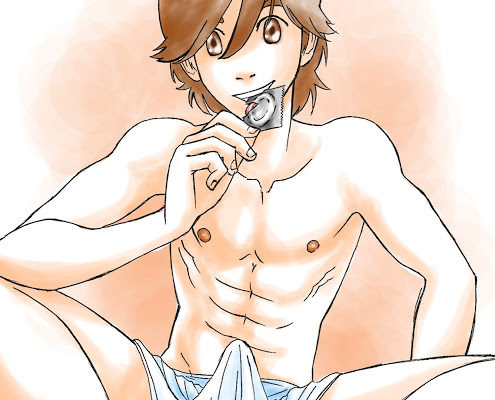 The basics of HIV Transmission (ESSE) states that if one of the four conditions (exit, survive, sufficiency, entry) is not satisfied, no transmission will occur. Insofar as going against these conditions is concerned, the use of condoms provides us with a very reliable line of protection to prevent HIV transmission by blocking the entry of the virus.

But do condoms really work? There are inconsistencies in reports about the effectiveness of using condoms to prevent HIV transmission. Some studies say that if condoms are used correctly and consistently, they could provide up to 98% protection[1] , while others put its effectiveness at a lower 70%[2]. The Center for Disease Control and Prevention, without mentioning any quantitative data, states that “Consistent and correct use of latex condoms is highly effective in preventing sexual transmission of HIV, the virus that causes AIDS.”[3] It is important to note that the use of condoms does not provide an absolute protection against all sexually transmitted infections (STIs), including HIV.

There are two factors that contribute to the difference in these studies about the effectivity of condom use: one is the correctness of usage and the other is consistency of use.

Correct and Consistent Use of Condoms: What one shouldn’t do

Condoms are very thin, but they are made to be durable enough to last during sex. The failure of condoms to prevent HIV transmission is largely due to inconsistent and/or incorrect use rather than product failure.

Some might think: “What is there to know? As long as it’s on, I’m good to go.” But there is more to condoms than just slipping them on. There are simple yet very important things to consider when using condoms.

What could a bubble do?

When you put on a condom, you have to pinch it at the tip to prevent an air bubble from forming at the semen reservoir.  Doing so will, first, prevent tearing due to the pressure of the air trying to escape from the enclosed space which is constantly being pressed and squeezed, and second, provide space for the semen to go to instead of it seeping through the sides and dripping from the base.

It’s unimaginable to use reuse a condom, but these cases actually happen! The last two steps in using a condom is to remove it immediately after ejaculation and dispose of it properly. Yes, there may be a semen reservoir at the tip of the condom, but it is not enough to hold all the semen in. Also, the presence of semen inside the condom will make it slippery which may cause it to slip off. Check your box; condoms always come in threes. If you only have one left, you should definitely restock.

“Anything that will make it slippery will do.”

Condoms are made of latex and are very thin, making them elastic for varying shapes and sizes. This, however, makes them susceptible to tearing due to heat and friction. This is why it is important to use water-based or silicone-based lubricants to reduce friction during entrance. And by simply comparing what happens when you put water on fire and when you put oil on it, this proves the second point. Massage oil, canola oil, olive oil, mineral oil, chili oil, lotion, shampoo, conditioner, petroleum jelly, or any oil-based product should not be used as alternatives. It’s even better to use your saliva instead.

Risks are always present. This is why we do what we can to avoid being exposed to them. We will never know when we might encounter events we are trying to avoid, so it’s better to be consistent when following safety tips for any matter.

“Just to get it started. I’ll put it on after a while.”

Talking about condom use is one of the unwritten yet very important practices when having sex. However, as a compromise for other people who don’t want to use condoms due to diminished sensation from the feeling of skin-to-skin touch, some agree to use condoms after first being satisfied with a few thrusts while bare. This is even riskier than incorrectly positioning the condom and having precum at the tip.

Trust is a big word. It can lead to a lifetime relationship or a lifelong responsibility of taking extra care of one’s self. HIV does not choose who to infect, the same way we may choose who to have unprotected sex with. We cannot simply assess the HIV status of our sexual partner by merely looking at them, especially when we do not know a thing about that person. It would be safer to engage in safe and protected sex with a person who is aware of their status and undergoes Antiretroviral Treatment than with a person who claims to be negative by just ‘knowing it’ without having been tested at all. We just have to put our trust in the right person. 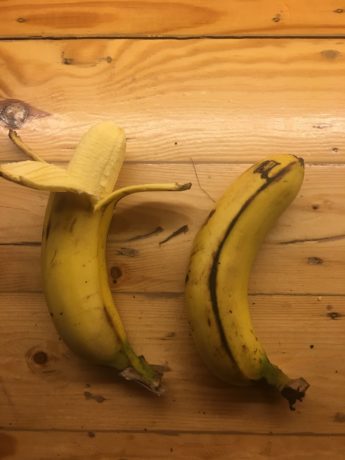 Cut or Uncut? No Problem! 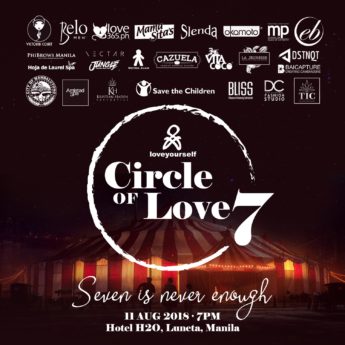