HIV Programs in the Philippines ‘World-Class’, according to WHO 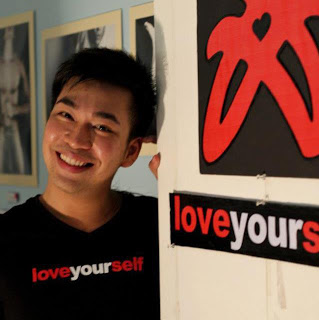 Amidst the rapid rise in the number of newly diagnosed HIV cases in the country, the World Health Organization (WHO) lauds the Philippine response to the epidemic as “world class”. In a report published during the last quarter of 2012, WHO praises the use of “existing interventions (that) draw on international best practices such as peer learning, networked outreach, internet chatting, and connecting risk groups to health services.”

Ronnievinn Pagtakhan, founder and President of Love Yourself, a non-governmental organization involved in HIV prevention, education, and counseling comments, “We are very grateful to the international community for the vast amount of resources already available for us as we fight our own HIV epidemic.” Pagtakhan celebrates the fact that the Philippines need not reinvent solutions, “There already exists a good number of evidence-based interventions, we just need to study and understand them, and if found appropriate, tweak and roll-out. Our challenge now is scaling up the execution while being very mindful of cost and sustainability. The numbers we’re seeing are scaling up, so shall our interventions be.”

For the past 5 years we have been seeing a rapid increase in HIV cases. Assistant Secretary Eric Tayag, head of the National Epidemiology Center of the Department of Health, announced via Twitter on Monday, January 28, 2013, the full-year 2012 numbers of newly diagnosed HIV cases in the country. Three thousand three hundred thirty eight (3,338) new cases were diagnosed in 2012, a 42% jump from last year, and ten-fold rise from just 5 years ago in 2007.

“The epidemic has been growing, previously thought of as ‘low and slow’ but, in hindsight, we now know it was just assumed low because we did not know,” says Chris Lagman, Director for Counseling & Education at Love Yourself. “The recent focus on the execution of evidence-based programs, particularly a variety of multi-level approaches in making HIV counseling and testing accessible to key populations at risk, explains the rapid rise in the numbers. Simply put, more and more people are now being reached and thus getting tested. Now we’re seeing the situation more clearly. The infections have been there all along, we are now just uncovering it.”

Lagman continues, “It’s a great thing, in my opinion. The increase in numbers means people are getting to know their status, and enabling them to do something about it. While there is yet no cure, we should always note that there are proven effective ways of treating and managing the condition.”

Prevention, on the other hand, remains front-and-center in the fight against the spread of HIV. Many groups, from both public and private sectors, including faith-based organizations, are chiming in. Pagtakhan says, “As we scale up implementation of known best practices, may it be in prevention or treatment, care, and support, it is inevitable to execute using resources that are not just in one group. Partnership and collaboration are key.” 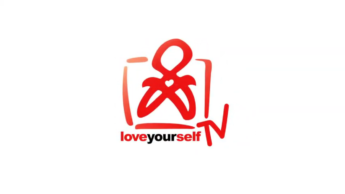