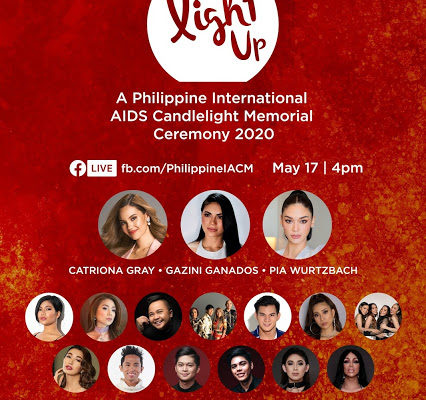 MANDALUYONG CITY (May 14, 2020) – Advocacy queens Pia Wurtzbach and Catriona Gray will be leading side by side the first-ever online concert ceremony of the Philippine International AIDS Candlelight Memorial (IACM) on Sunday, May 17, at 4PM.

Dubbed as “Light Up,” the online concert ceremony has two parts: Commemoration and Celebration.

UNAIDS Goodwill Ambassador for Asia and the Pacific and Miss Universe 2015 Pia Wurtzbach will head the Light Up’s commemoration part alongside community movers, government officials, and private institutions. One of the highlights of the commemorative event is a ceremonial candle lighting to be led by Miss Universe – Philippines 2019 Gazini Ganados.

This year’s celebration also includes a photo essay contest featuring the HIV story of any Filipino who is part of the advocacy. Interested participants may still join until May 15, at 6PM. Visit “My HIV Story” for the mechanics and win as much as PhP25,000.00. It will also benefit the Duyan Program of The Project Red Ribbon Care Management Foundation (TRR) that aims to provide care and support to children living with HIV in the Philippines.

The Department of Health (DOH) reported that since 1984, 3,730 Filipinos have died of HIV-related complications and 74,807 have contracted the virus. In the same DOH report, 3,029 newly diagnosed people living with HIV were recorded for the last quarter of 2019. It has to be noted that HIV testing and effective HIV treatment therapy are given by the government and community-based organizations for free.

The IACM happens every third Sunday of May to commemorate the courage of the people who succumbed to AIDS. It also celebrates the continuing battle by the people living with HIV and the progress the community has made through the years.

The Wit, Charm, and Passion of This is Me: Brave and Free 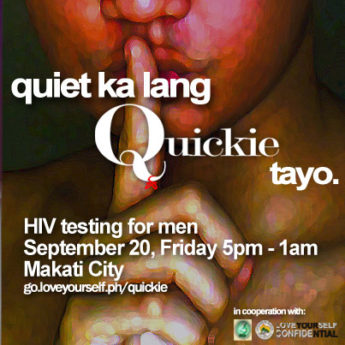 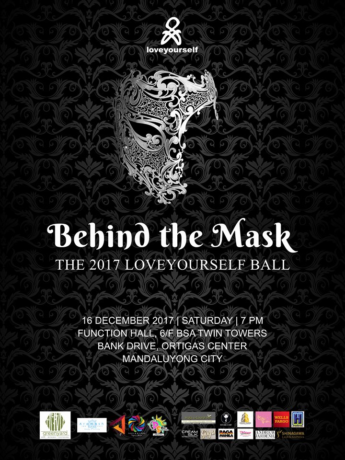 Celebrating 2017 at Behind the Mask: The LoveYourself Ball