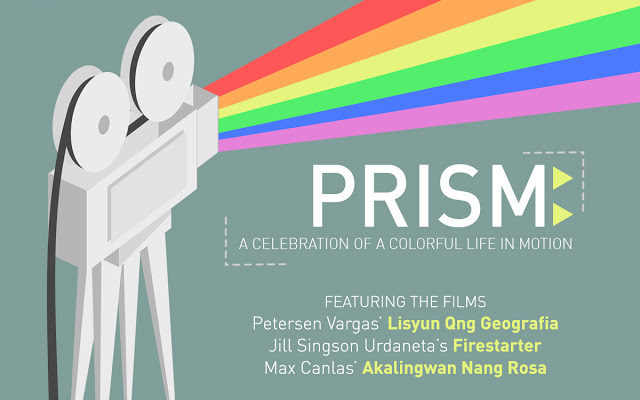 It doesn’t matter if you’re blue, red, green, pink, yellow or any color, shade and hues you might think of. Let’s celebrate Pride Month 2017, with colorful lives in unity amidst diversity this June 18, 2017 at the Cinematheque Centre Manila located in 855 Kalaw Ave., Ermita, Manila as we present: “Prism: A Colorful Life in Motion”.

The “Prism” will showcase a variety of colorful short films and artistic performances that are quite timely, relevant and full of life’s lessons. A showcase that surely pictures the diversity of colorful lives of individuals and of society. From retracing the footsteps of the past to reclaiming precious memories to the reaping the fruits of a firestarter. More than just a film viewing experience, it is an art festival that will promote intellectual discussion and rejoice in the community.

Lisyun Qng Geografia tells the story of Tib who, before leaving Pampanga for good, chances upon an old map that triggers him to retrace the places that are special to him and his high school best friend, Tric.

In Akalingwan Nang Rosa, a 50-year-old transgender woman forgets she had sexual reassignment surgery upon emerging from coma. Her 7-year-old daughter helps her recollect her memories.

Max Canlas is a University of the Philippines Diliman film student and a LoveYourself counselor. The film is his thesis.

Marga is a firestarter, political puppeteer, and morality spin doctor. For three decades she has masterminded tumultuous events that rocked the nation. But the fires she has started are growing, the people she had puppeted are now out to get her, and her life is spinning out of control. Can she still mastermind her way out of the mess she has created? 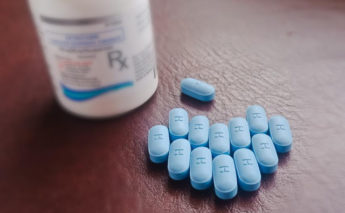 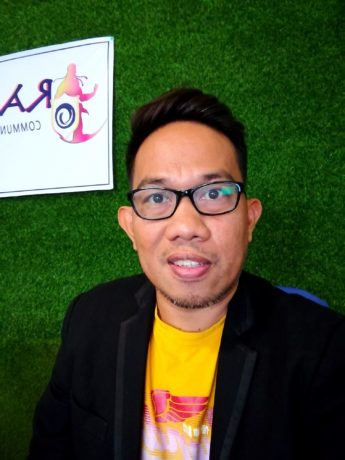