A Night of Glamour and Advocacy at Cove Manila 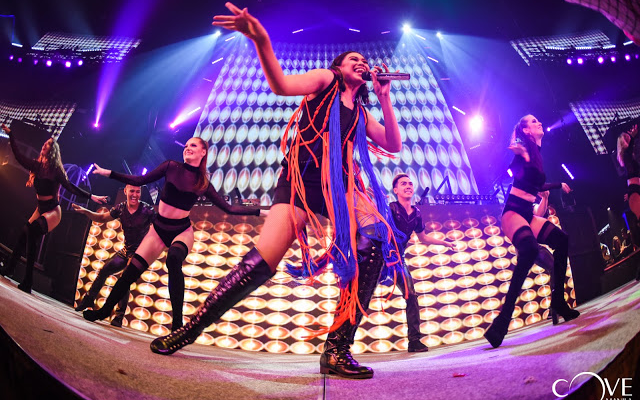 LoveYourself has been a strong ally of the LGBTQ+ community. From providing safe spaces for queer folk to get tested, to providing the country’s first community-led transgender health services.

The organization is proud to have been supported by GLAMM 2 at Cove Manila in Okada Manila – the biggest indoor beach club and nightclub in Southeast Asia. Gays, Lesbians, And Many More or simply GLAMM is the grandest LGBTQ+ party of its kind in Cove Manila! This Saturday night party last October 19 showcased loads of guest performers, and party-goers who made fun all night, bearing the spirit of advocacy, pride and unity.

The night wouldn’t have been completely glamorous without Miss Universe 2015 Pia Wurtzbach and Miss Universe Philippines 2019 Gazini Ganados gracing the venue with their royalty and advocacies!

GLAMM II event was yet another celebration of unity, strength and of freedom, not only for LGBTQ+ members, but also for every individual who aims to acknowledge and honor his individuality. This spectacular party for a cause was supported by San Miguel Light, Inquirer.Net, Inquirer Pop and LoveYourself, Inc. – where a percentage of sales were donated to its operations and campaigns.

As LoveYourself furthers its reach to all gender identities, expressions, and sexualities, Cove Manila looks forward to making itself an LGBTQ+ safe haven again to host more GLAMM celebrations in 2020.

LoveCon showcases all forms of love this Pride Month 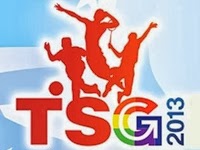 Sports, Friendship and Then Some: The Straits Games Hits Manila 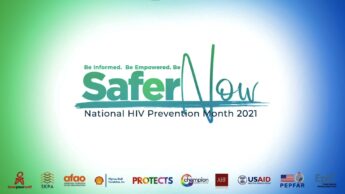