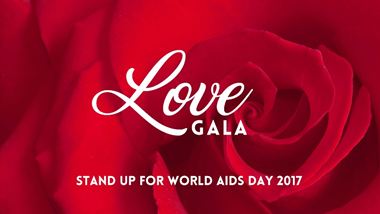 Ten (10) of them will be recognized this World AIDS Day on 1 December during the first-ever “Love Gala.”

The Love Gala, as unveiled Wednesday (9 August), is the Asia’s Premier Charity and Awards Gala event, which will honor outstanding individuals and their immeasurable contributions at “The Ripple Awards.”

The organization believes that “a single person’s act of love can start a wave that can save millions of people.”

The Ripple Awards nomination period is open until 31 August 2017.

Visit the Love Gala page: http://lovegala.org/nominate-now/ to nominate someone who has created ripples of positive change that greatly influenced the domestic and global movement towards the HIV and AIDS advocacy.

Potential nominees can be a representative from the following sectors:

Additionally, the gala is a collaboration of private and public institutions and youth-oriented organizations to augment the efforts in mainstreaming the HIV and AIDS advocacy to a larger audience.

Behind this extensive collaboration of Filipino organizations is Better Together.

Better Together, an initiative founded by Dr. Antoine Bondaz and Mr. Kenneth Kwok for the purpose of empowering future generations in Asia and beyond, is a founding member of the Love Gala.

Uniting for a single cause, the gala will also feature a concert headlined by artists who are also HIV and AIDS awareness advocates, and a mini auction that will raise funds to further HIV and AIDS education.

With the Philippines peaking its HIV infection incidence, “We have to firmly stand together in fighting this pandemic, not only for the Philippines, but for the rest of Asia and beyond,” the organization concluded. 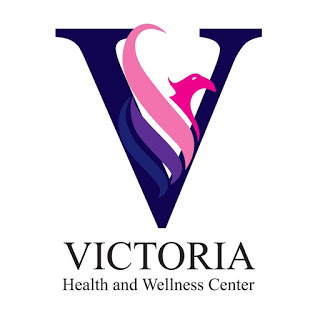