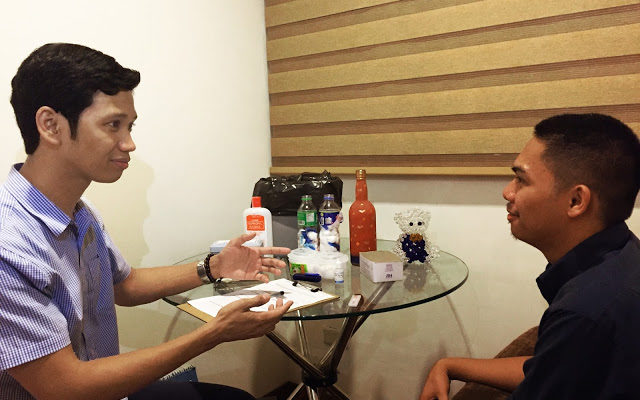 An alarming increase of HIV cases, with now an average of 35 per day, has been reported to the HIV/AIDS & ART Registry of the Philippines (HARP) in May 2017. This is 48 percent higher compared with same time last year and is the highest recorded number of cases since 1984.

Sexual contact continues as the top mode of transmission.

Nine hundred eighteen (918) reported cases were men having sex with men. Five hundred fifty-eight (558) of these cases were through homosexual contact. Bisexual contact accounted for 360 of the total number of cases, heterosexual contact for 150, and sharing of infected needles among injecting drug users for 27.

Many individuals find it difficult to get themselves tested. Existing laws in the country require individuals age 18 and below to secure parental consent prior to getting an HIV test. This becomes a barrier  for younger people to know their status.

In an article published by Human Rights Watch last December 2016, lack of effective sex education on and off the school, late intervention, and social stigma are among the challenges we face in this fight against the HIV epidemic.

Education and early detection and intervention are the best weapons to combat the epidemic.

Sex education in the country is under scrutiny and is oftentimes faced with firm opposition from different conservative groups. Last 2006, the Department of Health (DOH) attempted to implement a pilot sexuality education program, which received immediate strong opposition from conservative lawmakers, with the influence of the Catholic Church, on the grounds of ‘promoting sin.’ The Comprehensive Sexuality Education is part of the Reproductive Health (RH) Law that aims to provide a curriculum, as early as Grade 1, to be delivered by qualified and fully trained teachers.

Existing sex education is limited to the explanation of the human reproductive system that primarily focuses on the science of reproduction, physical care and hygiene, correct values, and the norms of interpersonal relations to avoid premarital sex and teenage pregnancy.

DOH proposed to give away free condoms to senior high school students, and the Department of Education (DepEd) disapproved the initiative stating that it needs parental consent. Human Rights Watch asked people with HIV, from 18 to 35 years old, and found out they experience unease when buying condoms. No-cost contraceptives and other family planning services are free and available at social hygiene clinics, but many Filipinos do not visit these places for fear of the stigma attached to them.

Up to this day, majority of Filipinos consider sex education or sexual health as taboo, a topic most parents dread to talk about with their children. Based on the latest HARP report, 325 cases were among the youth aged 15 to 24 years and 95 percent were male. With the lack of sex education, adolescents look for answers elsewhere, and they often end up having unprotected sexual encounters.

The National Youth Commission (NYC), headed by Aiza Seguerra, is strengthening their anti-HIV campaign through open discussions with parents and teachers on HIV and sex education. The NYC appealed to lawmakers to amend Republic Act 8504 and lower the age of consent for HIV testing. Miss Universe 2015, HIV and AIDS awareness advocate, and UNAIDS Goodwill Ambassador for Asia and the Pacific Pia Wurtzbach has also appealed the same.

Currently, liberal lawmakers are moving toward the review, revision, and expansion of existing laws to keep up with the changing trends and alarming rise of HIV cases. Representative Rene L. Relampagos co-authored House Bill Number 53 that seeks to establish the Philippine National AIDS Council as an attached body to DOH, a body that will act as a policy making, planning, and coordinating body of the Philippine and National HIV and AIDS program, empowered to develop a national multi-sectoral HIV and AIDS strategic plan, among other functions, to address the epidemic. 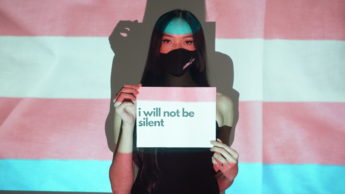 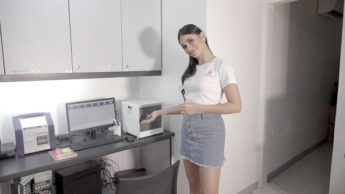 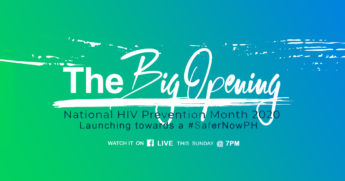