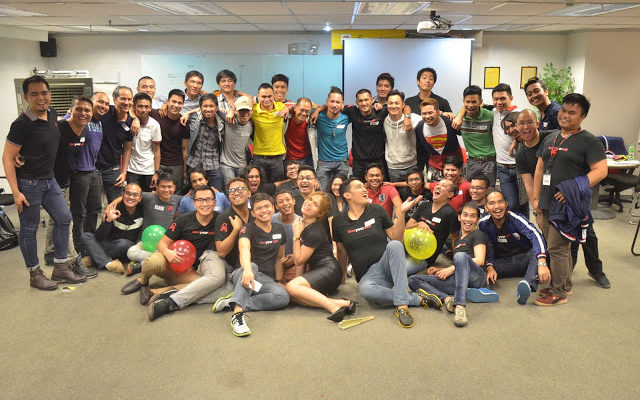 LoveYourself once again welcomes another batch of volunteers collectively known as Batch Katha, the third group to be enlisted by the free HIV testing advocacy this year.

The batch name comes from the Filipino word katha which means “to create” or “to fabricate”, and alludes to the vast possibilities each volunteer will hopefully contribute to the organization and to its mission.

Beyond counseling, the volunteers shall become advocates of HIV awareness through understanding the importance and implications of knowing one’s status, and being educated about HIV. By doing so, the volunteers will also imbibe the value of self-worth, and through this, be positive influences in their respective communities.

Strength Does Not Lie in Numbers Alone

Similar to previous batches recruited by LoveYourself, Batch Katha volunteers underwent a rigorous recruitment process aimed at selecting and enlisting applicants who have a clear understanding of the organization’s missions and showed a genuine sense of volunteerism.

Recruiting volunteers who possessed these requirements meant that the workload was more daunting for the recruitment team who tried to get as much applicants within a short time frame. Pete Tan, LoveYourself Recruitment Lead, shares that “only around 50% of those who were invited to the interview were able to show up, and less than 50% were able to get past the interviews, and even a smaller number actually confirmed.”

With less than 30 members, Batch Katha is one of the smallest batches enlisted. However, strength does not lie in numbers alone. This year, the recruitment team has been more intimate in its interview process, getting to know each of the applicants more thoroughly. These measures were put into place to minimize the number of recruited volunteers who become inactive.

“I make sure to explain to the applicants that joining LoveYourself is not just about counseling. You’re free to help in any way you can and use your knowledge and power to influence people,” says Pete to explain LoveYourself’s warm and hospitable environment of volunteerism.

Going Back To Where We Started

The logo’s background is the traditional Filipino handwoven mat known as banig. The fact that an everyday object commonly found in Filipino homes such as the banig is the background to the logo suggests the basic, or a return to one’s origins. Geno Maglinao, LoveYourself Creatives Manager and creator of the logo explains that “the banig serves to remind everyone of going back to where we started – and this is our mission as an organization of creating ripples of positive change in the community.” Geno explains this representation in the context of recent developments related to the organization – digitization of client registration forms, global advancements in the study of PrEP, among many others.

While the hand and the star with the LoveYourself logo directly refer to the act of creation, “the feeling of rawness, of wonder in new discoveries, and the hope of creating new and better ways are the inspirations in Batch Katha’s logo,” says Geno.

If you are interested in helping LoveYourself as a formal volunteer and join its future batches, kindly fill up the form at go.loveyourself.ph/volunteer. 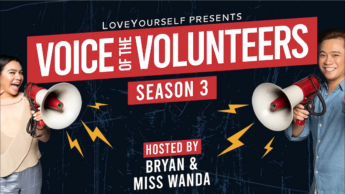 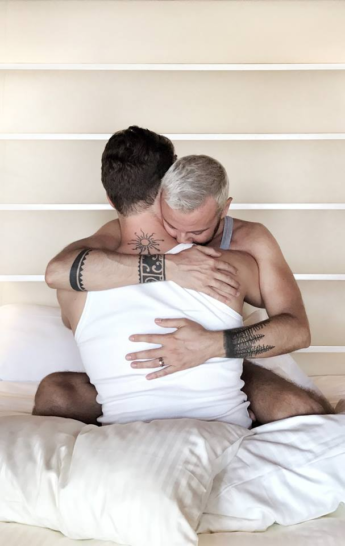 STATUS: Live and Let Love – An Open Letter from a Person Who Learned What Is to Be True About HIV