Victoria Court: Being Victorious Advocates of HIV in the Philippines 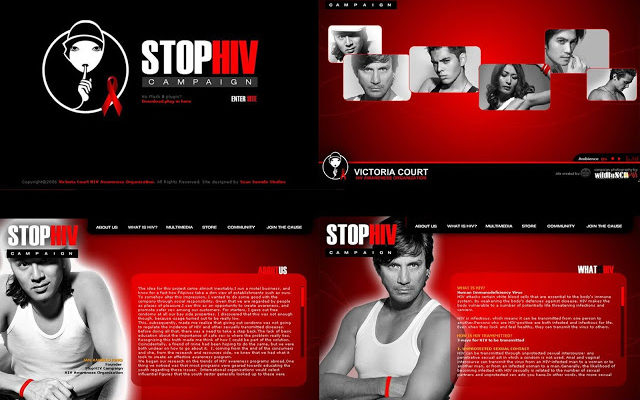 It’s amazing knowing how HIV awareness has been receiving so much love from the community’s numerous allies – from popular celebrities such as former Miss Universe Pia Wurtzbach and the current Miss Universe-Philippines Catriona Gray , to different companies who celebrate diversity and advocate socially relevant causes  as part of their company’s corporate goals.

One remarkable company who has been doing this for so many years now is Victoria Court. Founded by Angelo King in 1970, the motorist hotel company has grown from its humble beginning from the simple Anito Lodge in Pasay City into a dynamic group of 10 amazing locations throughout the country. From its 24-hour service to its uniquely themed rooms, Victoria Court has definitely gone a long way. They don’t just provide quality service, they have amazing programs that has been paramount in the HIV advocacy.

Victoria Court started to make strides in the advocacy in 2006 with the release of their Stop HIV campaign. It was launched alongside an all-star video directed by renowned photographer Marc Nicdao. Several models and celebrities from media and fashion highlighted not just the prevalence of HIV infection, but also explained how  of HIV transmission  has contributed to the increasing number of cases in the country, especially among the youth. It ended with a strong call to action, encouraging people to start talking about it by spreading the love, and not the virus. With online forums being popular at the time, the website became a portal for people to start openly discussing the issues surrounding HIV infection and prevention, and  access correct information about HIV. Their Stop HIV website was recognized in the 9th Philippine Web Awards when it became a finalist for Best Website under the non-profit category. The campaign evolved in 2007 through a video making contest, encouraging people to become HIV advocates as well. The winning entry’s simplistic yet powerful imagery of using a condom as the passenger’s fare showed how easy it is to raise information to stop the spread of the virus.

The journey continued  in 2011 for their 25th Anniversary celebration. Hosted by the Boys Night Out radio jocks Sam YG, Tony Toni and Slick Rick at Club Manor, Eastwood, the celebration released a new video featuring advocates and people living with HIV (PLHIV) speaking their minds based on their experience fighting HIV or taking care of someone infected with the virus. On the same year, Victoria Court has partnered with Red Whistle as they became the venue for Red Whistle’s HIV Headshots photoshoot campaign. The shoot was a fundraiser to support Red Whistle’s projects. Starting 2012, Victoria Court has been opening its doors to organizations such as LoveYourself and the Research Institute for Tropical Medicine (RITM) for their community based HIV screening events. With their locations being easy landmarks in the city, HIV testing got easier for people to access. This partnership has since helped the organization increase its reach to hundreds of people who want to know to know their HIV status.

As HIV cases continues to rise in 2017, Victoria Court also stepped up its HIV program with the launch of Project Rainbow which provides special discounts to people who identified as LGBT when they avail of Victoria Court’s services and facilities. It was released alongside a video featuring actual LGBT talents. Part of this initiative involved having focus group discussions with the LGBT community, conducting gender sensitivity training and learning sessions about the basics of HIV to their frontliners, a feat that only a few of hospitality brands have taken into consideration. This helped pave the way not only in revolutionizing their HIV advocacy.

The Secret to Success

With the industry’s sexually-skewed connotations, Victoria Court bravely used this thinking and turned it around to develop an advocacy their organization can rally with. Angelina Mead King’s courage to advocate, and her strong social influence to empower not only the LGBT community but also her employees was a huge factor as to the success of Victoria Court’s HIV programs.

Their efforts have not gone to waste. Victoria Court’s online videos became a source of information in a then limited pool of resources that touched  understanding HIV. Their latest video for Project Rainbow has now generated more than 873,000 views, 19,000 social reactions, and 5,100 shares. They also currently provide free condoms in all their rooms, and continues to be a partner of non-profit organizations such as LoveYourself and the HIV & AIDS Support House (HASH). Clearly, #EveryonesWelcomeHere 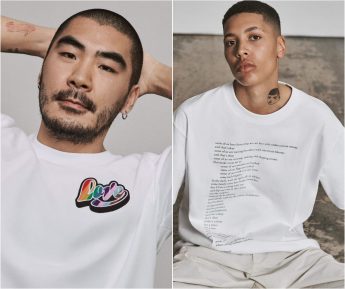 ‘Love for All’ benefits LoveYourself 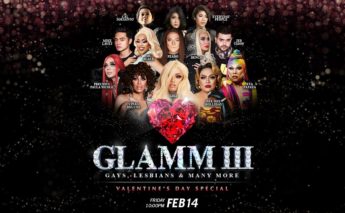 GLAMMed Up for Valentine’s Day 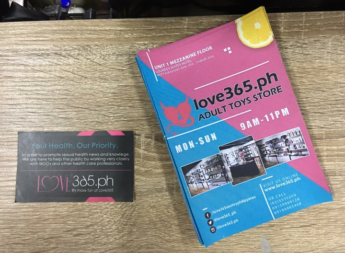 Come in and Play: Safer Sex with Toys