Queens of PrEP level up HIV Prevention on #SaferNow Summit 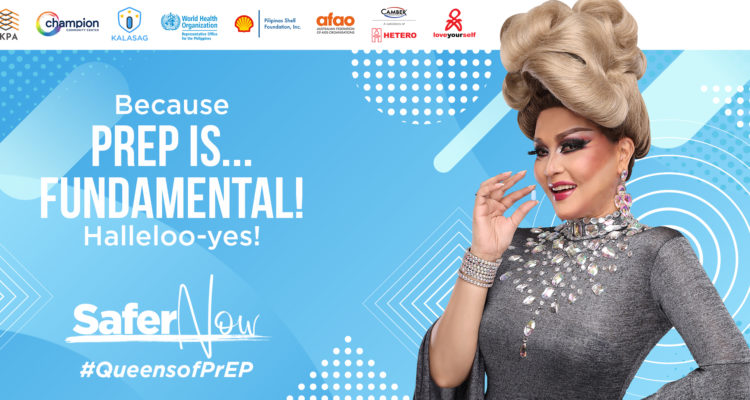 The runway is ready for queens of all forms to level our pussies up with Pre-Exposure Prophylaxis (PrEP). As a follow up for 2019’s Men of PrEP, LoveYourself officially launches its follow up campaign Queens of PrEP on December 4, 2020 at Club United during the Queens Noight finale – a _SpacesMNL show featuring Filipino drag performers.

The campaign features different types of queens, from our cisgender and transgender beauty queens to our talented local drag queens. It aims to further power people of different gender identities and expressions to add PrEP to their existing HIV prevention methods. Furthermore, the campaign anchors itself to the August’s #SaferNow campaign that promotes HIV combination prevention.

Get ready to be gagged by the #QueensofPrEP in the coming months as they show you how we can all be #SaferNow. Go to bit.ly/preppilipinas to avail get PrEP now! 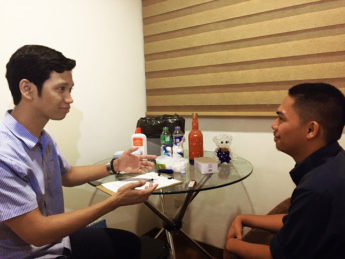 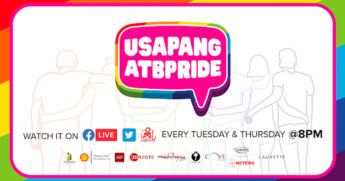