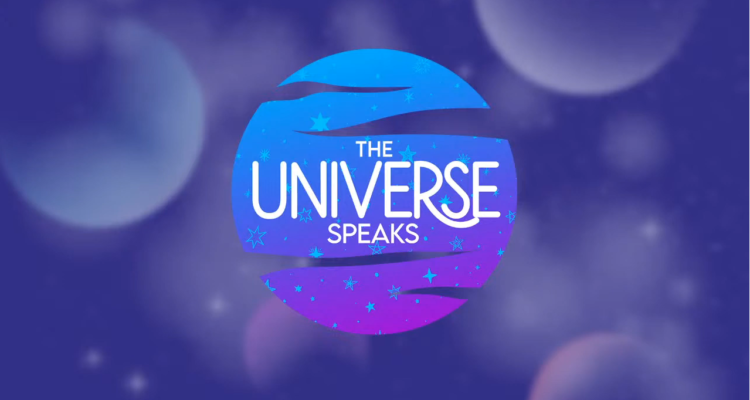 Whenever the universe speaks to us, we feel a sense of serenity and contentment. During Pride Month on June 13, 2020 Miss Universe 2015 and UNAIDS Goodwill Ambassador for Asia and the Pacific Pia Wurtzbach shared her voice in becoming an ally of the LGBTQIA+ community, hosted by the Phikippines’ King of Talk, Boy Abunda on The Universe Speaks by LoveYourselfTV. 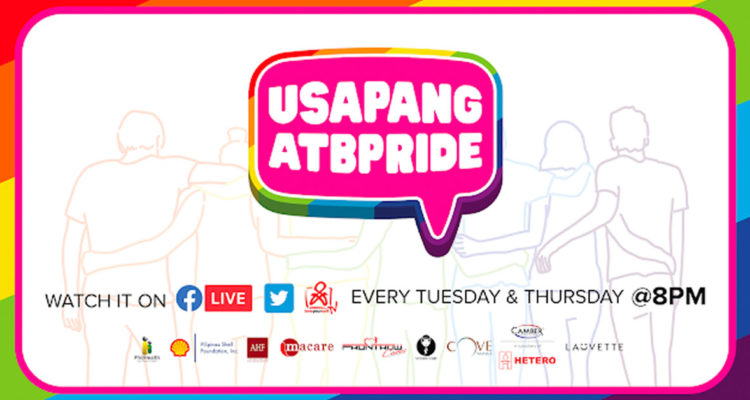 Episode 3, “Love EveryJUAN, Love Everyone” centered on breaking stereotypes on bisexuals and pansexuals by acknowledging their similarities, and telling apart the differences: mainly that pansexuals are attracted to all genders, whereas bisexuals are drawn to the same gender as themselves, as well as the opposite gender. They also tackled the issue on the dangers of bisexual erasure and how dangerous it is that it happens even within the LGBTQIA+ community, and how the simple virtue of respect and a strong sense of self-identity can help eliminate this alienating concept. 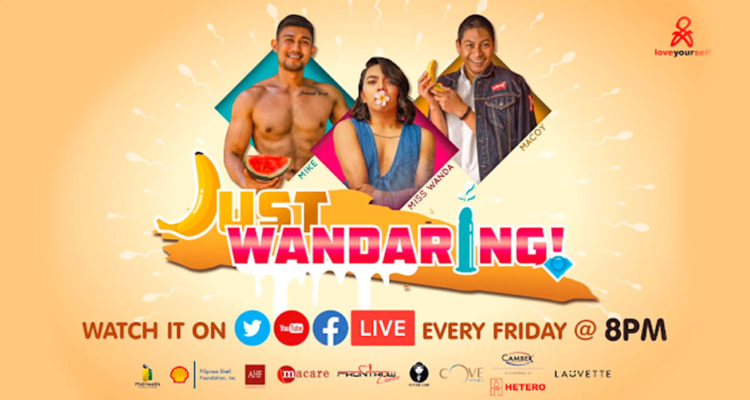 What a way for Just Wandaring to celebrate Pride Month! The Wandaring Trio, Mikoy, Macoy, and Ms. Wanda discuss the top five gay icons of our viewers! These women have been such an influential part of the development so many members of the LGBT community. As inspirations with their glamorous looks, and powerful morals that stands in solidarity with the community. Special Guest Bench Ortiz also dives into the discussion with his Wild Confessions while viewers guess what’s inside Ms. Wanda’s mystery box.

Just Wandaring is looking back with #FlashbackFriday as viewers revealed their top five childhood celebrity crushes. This time around, the Wandaring Trio, Mikoy, Macoy, and Wanda share how innocent little crushes have made an impact in their lives, especially in exploring and discovering their sexual orientation. Special Guest Paolo Amores also dives into the discussion with his Wild Confessions while viewers guess what’s inside Ms. Wanda’s mystery box.

The ABCs of ARV – An Antiretroviral Drug Primer

It’s lights, camera, action for the Wandaring Trio, this Friday. Mikoy, Macoy, and Ms. Wanda discuss the top five Pinoy Teleseryes of all time, voted by our viewers! These shows have been so iconic for our viewers that even years later, they still callback to it. Special Guest Dr. Gerard Delos Santos also dives into the discussion with his Wild Confessions while viewers guess what’s inside Ms. Wanda’s mystery box.

Innovating in times of crisis: Giving virtual consultations (Part 2 of 3)

Access to a healthcare professional is another need expressed by LoveYourself’s PLHIV clients. This has become challenging with COVID, primarily because they are concerned about their susceptibility to COVID-19 if they go out, due to their immunocompromised status. While there is still no evidence to prove that they have an indeed greater risk of acquiring COVID-19, the World Health Organization (WHO) still advises PLHIVs, especially “those with advanced diseases, those with low CD4 and high viral load, and those who are not taking ARV” to take extra precaution.

Innovating in times of crisis: LoveYourself sustains HIV services amid COVID-19 (Part 1 of 3)

Reduced mobility and stringent community quarantine measures in the face of COVID-19 pose a major challenge for HIV health service providers and facilities, including LoveYourself. Roughly 6,000 PLHIV clients rely on the organization for uninterrupted access to life-saving medication and other HIV services.